I've spent the last year making several Doctor Who intros, and with the 50th anniversary approaching in November of 2013, I wanted to make something special. However, school was coming to a close for the semester, and finals kept me busy. Despite this setback, I was able to come up with some concepts that I've since adapted.

A special with several Doctors presented a unique opportunity: Matt Smith was David Tennant's regeneration, so I wanted to have their names regenerate into each other. The only problem is with the ordering: logically you'd have John Hurt, David Tennant, then Matt Smith, but I of course couldn't do that. I also had to include the companions, which complicated things. Because of the setbacks in my personal life though, I never had the time to truly consider this problem before it was too late. I still liked the idea though, as it's never been done before.

Here's a very early test I did a few months ago. The effect uses a combination of a disolve and morph effect: For the disolve, I was inspired by a tutorial by AETuts+. In a nutshell, I animated a radial wipe over some animated fractal noise and then set Smith's name to display only the dark values. The noise gives the illusion of particles being broken up. The morph was a little more complicated, as it uses Trapcode Form. Smith's name is projected onto an array of particles which then violently twist and disperse. I then just hid Tennant's name underneath everything. When you play around with glows, opacities, and colors, you get something like this:
For the vortex, I wanted to make something complex like the current intro - in space flight. The current template calls for the vortex to appear in the final few seconds, so I made another concept test based off of a completely original idea.
Because my computer is a hunk of junk, I often have to use very unconventional methods to accomplish certain effects. When fooling around in Blender's compositor, I discovered "chromatic aberration," which is when you get a rainbow fringe of colors. You can notice this effect in the stars in the video above. I'm still debating whether I should use it (I probably won't), but it's definitely a neat trick that can help tie certain elements together in composition. You can also argue that light would behave rather oddly in a time vortex, so the look is justified. The only downside is that it makes things look slightly out of focus, hence why I probably won't use it in the final project.

Flashforward to last week. School's ending, so I have several months of free time to tackle some projects. I decided to start almost completely from scratch, wanting to combine pieces from everything I had learned. This is what I have so far:
I made a more elaborate "space" by using a combination of Trapcode Form and NASA stock photography. The problem with the latter is that the stars in the images have caused lens flares, and because they are flat, they don't mix in well with the generated particles. So I simply pushed them back in 3D space, and blurred the heck out of them, applying several gaussian, radial, and vector blurs. I also added a ton of cloud particles. I made the camera spin and rendered everything but the stars. Then, I overlaid a copy of the empty space onto itself, offset it slightly in time, did a few color adjustments, and played around with some more blurring and blending... This is why I usually don't like making tutorials. My methods are really unorthodox and I'm usually deciding things on the fly.

I took my concept vortex and added on some red and blue waves that I had previously rendered for my GCC 11th Doctor video. Then, I created another particle generator and flung particles at the screen to simulate like a light spill coming from the center of the vortex. When everything was done, I rendered it out in pieces (because again, my computer is a piece of shit) and then composited it back together. Then a curious accident lead to a spectacular illusion: by simply reversing the animation, everything looks like it's being sucked into the center of the vortex, kinda like a black hole. I loved it so much, that I decided to keep it.

Now I'm currently working on the names and titles, which are almost complete. Here are some screenshots: 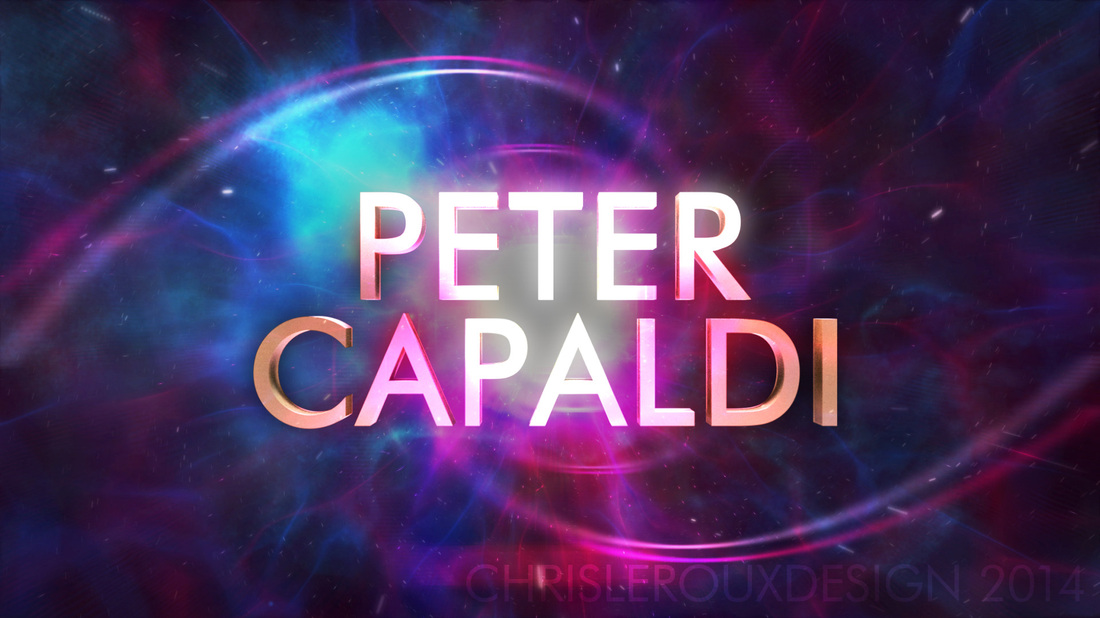 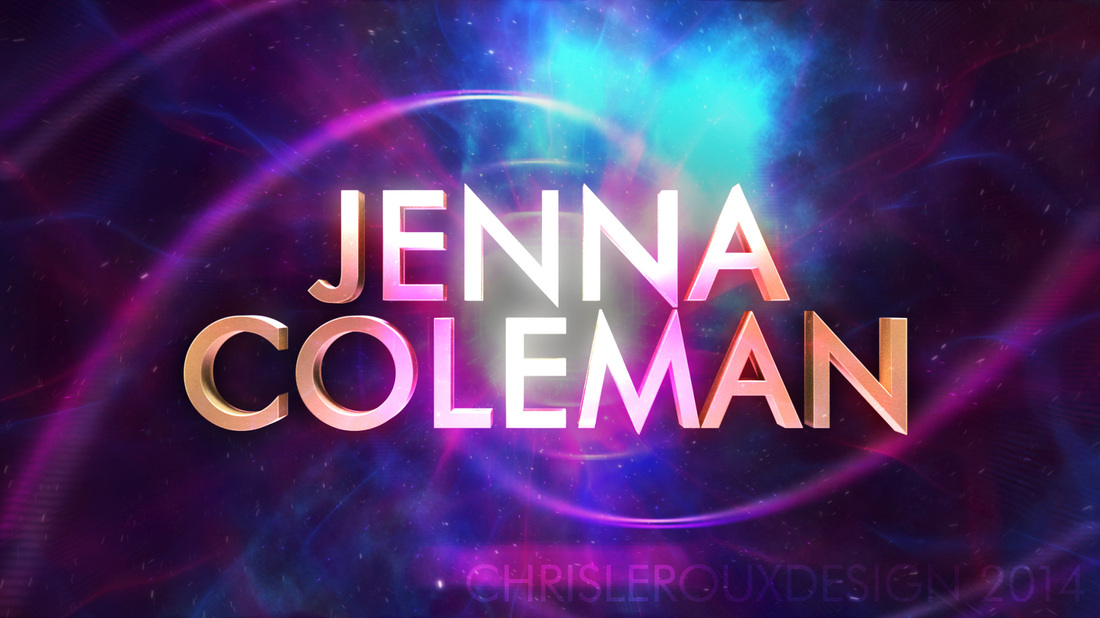 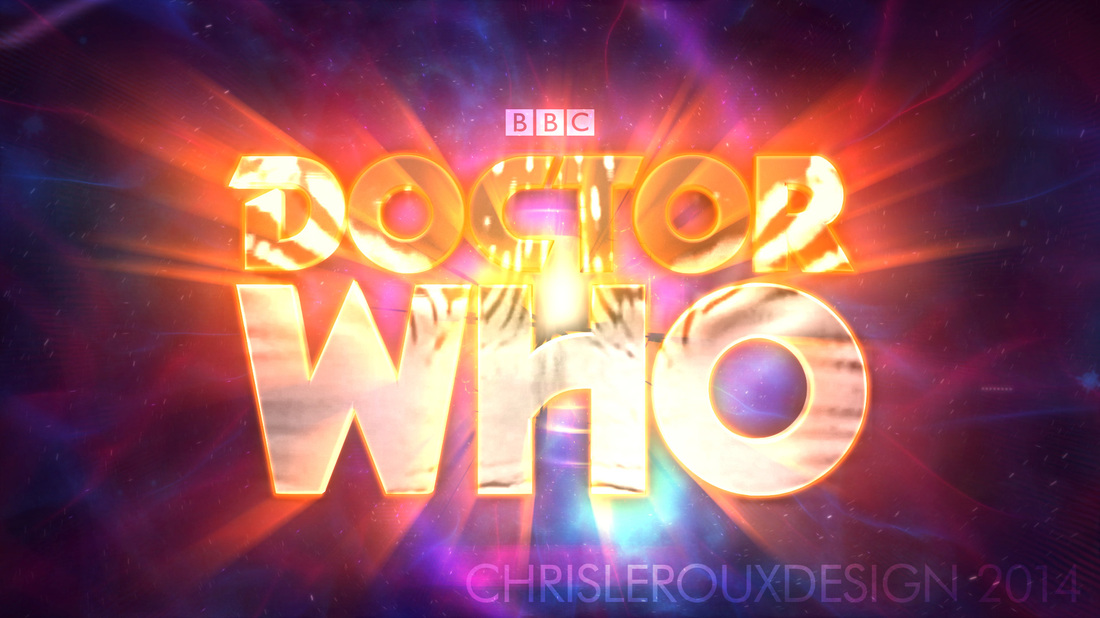